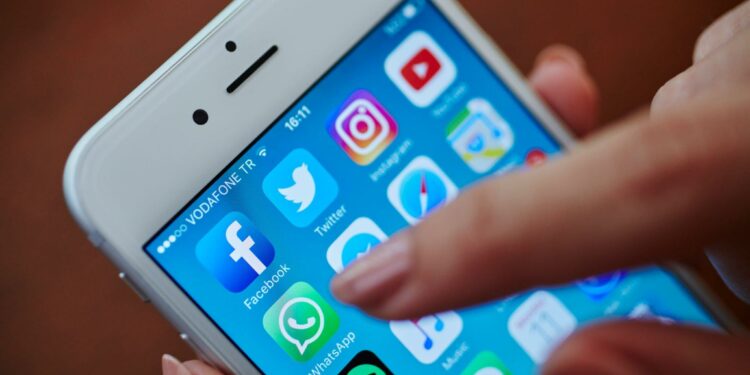 Periodically, Whatsapp phases out older smartphones, so it’s no surprise that this year around 50 devices will no longer be able to run the messaging app. This is the second time in the last three months that WhatsApp is phasing out support for a big chunk of Android and iOS devices.

The last time happened in October when WhatsApp revealed it will no longer support iPhone SE, iPhone 6S, iPhone 6S Plus, as well as no less than 40 Android devices from Samsung, Huawei, LG, Sony, ZTE, HTC, Lenovo, and Alcatel.

This time around WhatsApp confirmed it will no longer support nearly 50 phones, including the Apple iPhone 5 and iPhone 5c. The rest of the phones on the list are made by Samsung, Huawei, LG, Sony, Lenovo, and ZTE.

The reason these phones will no longer be supported is that they haven’t been updated in a very long time. It looks like WhatsApp has upped the requirements for its app, so phones that don’t run at least Android 5.0 Lollipop or iOS 12.

However, many (if not all) of the phones that will lose WhatsApp support at the end of the year are running Android 4.1 Jelly Bean, so we’re a bit on the fence regarding the accuracy of the information.

First reported by GizChina, the list includes mostly entry-level and mid-range smartphones. If you’re using one of these devices, you’ll probably want to upgrade to a newer phone to continue to use WhatsApp and receive new updates.

The large majority of these phones have already been discontinued, so it makes sense for WhatsApp to reroute its resources to where they’re most needed. The phones listed above should no longer be able to run WhatsApp which started from December 31, 2022.

Of course, there are workarounds that will allow WhatsApp users with unsupported devices to continue to run the app, but this is just delaying the inevitable.

According to WhatsApp, whenever it chooses what to stop supporting, the company looks at which devices and software are the oldest and have the fewest number of people still using them. That means that even if your phone runs a much older Android version, it might still be supported if WhatsApp decides that there are still many people who use that particular phone.

That said, as Apple and Google continue to push out new iOS and Android updates, WhatsApp will do its part and phase out the older devices running its app. It’s just another way to convince users to upgrade to newer devices if they want to continue to receive the same level of support all other WhatsApp users are getting.

Frank Osei Nyarko, Well-known as Supremo DM is a Digital Marketer, Website Designer, Song Writer, and Tech Enthusiast. - Reach me via any of the mediums below if you've got business to discuss. Email: [email protected] Call/Whatsapp: +233 545 880… 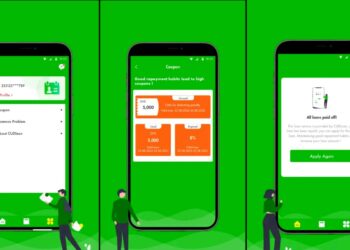 CUDLoan Fast Online Loan App in Ghana – Get Up to 1000Ghs with it.

SikaKasa Instant Mobile Loan – Get up to Ghc 5,000 loan with SikaKasa Loan app. 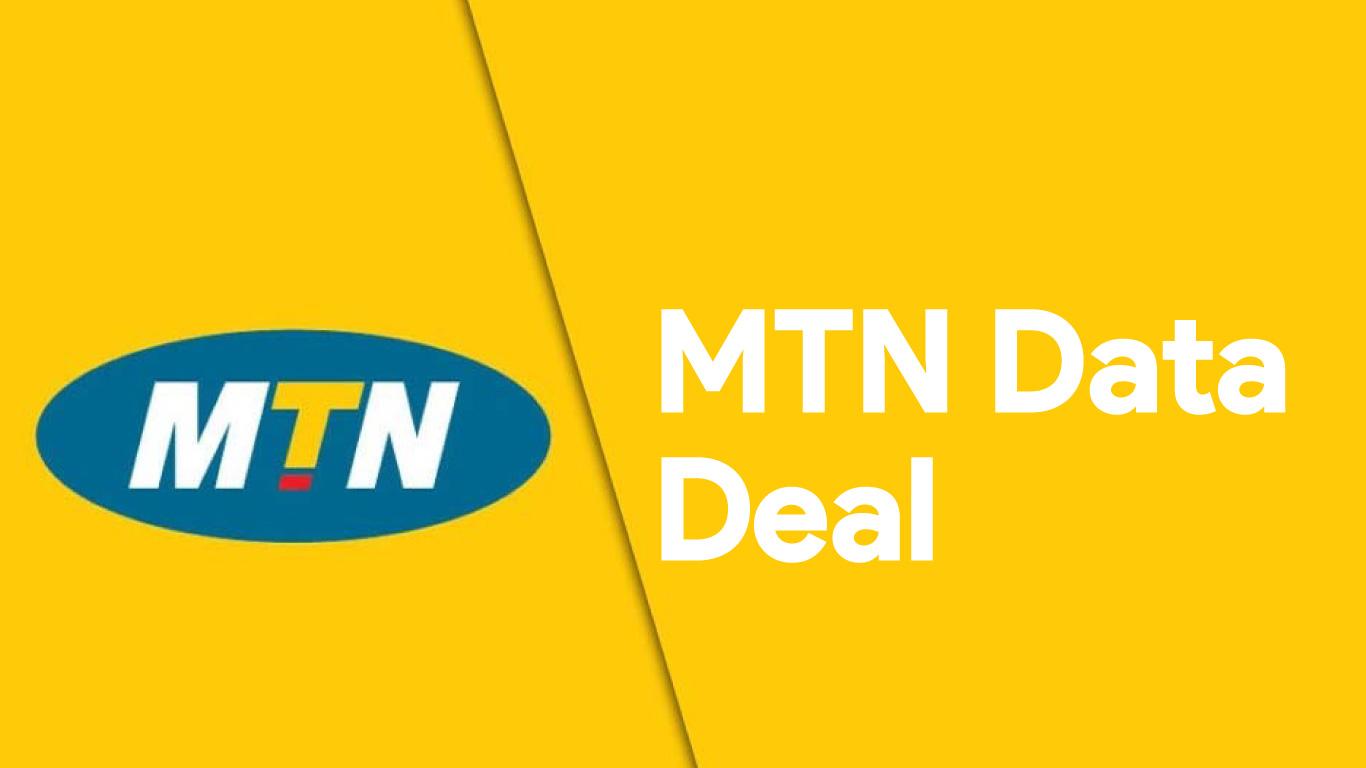 How to Buy 1GB of MTN Ghana Data with Ghc1.50?…Other MTN codes you must know. 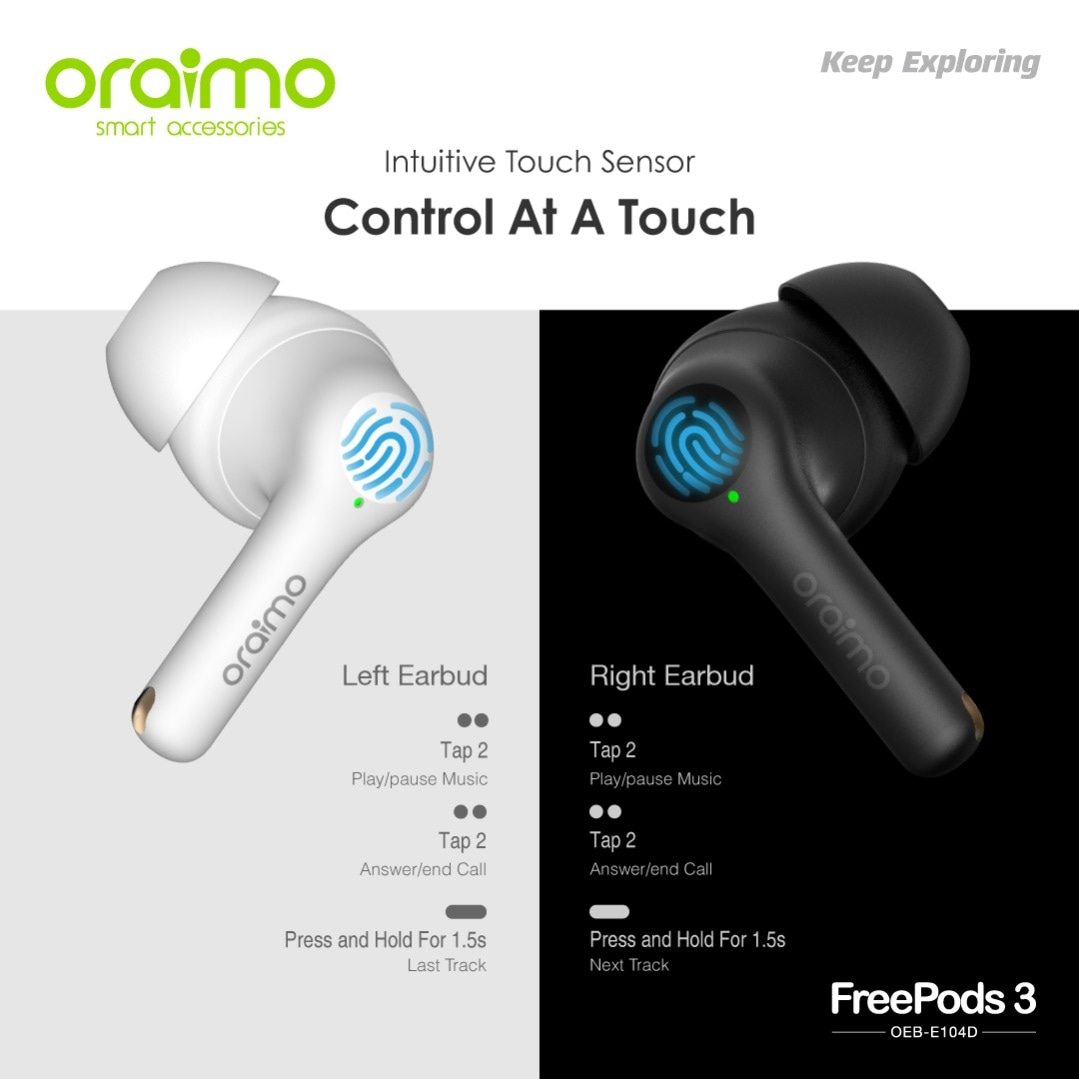 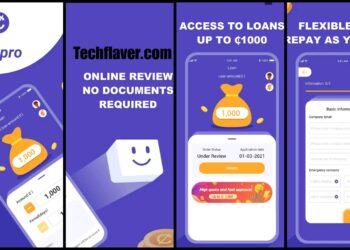 LoanPro Instant Loan: Get Up to ¢1000 Instant Mobile Loan In Ghana With LoanPro App.